Rally race car driving started around the year of 1895. These races back then took place on roads that were used for the public; before race tracks were made. Races back then were more dangerous because of the fact that they took place on these public roads. The first year that these races took place, the winning racer was about to get reach an average of 24 kilometers in about 48 hours.

About 8 years after the first major rally race, Fernand Gabriel took about 5 hours and reached 550 km with a maximum speed of 105 kilometers. The danger had then increased because races still took place on major pedestrian roads and pedestrians were dodged in the races. The speeds of these rally races continued and stated to become more dangerous because many of them ended in a number of injuries and fatalities. The event was later banned by the French government because of how dangerous it was starting to become. However, the racing didn’t stop there as it became an addiction to those that really enjoyed it. Races started to take place on roads that weren’t as busy with pedestrians or crossing animals.

Finally in 1907, the first rally track was built in England, and rally driving finally turned into a real event of its own.

As the years have passed, the public interest in rally racing has increased greatly. There are now many major automobile companies that build cars specifically for rally racing. Many of these rally racing cars look like standard vehicles but they have special features added to them. These special modifications help these rally racing cars to go faster and move in a way that will help them go around corners easily. There are some restrictions to the weight of these vehicles. Generally it would be a minimum of 1230 kg. The engines can generally weigh no more than 2.0 litres. There are rules for rally race car drivers; safety rules to ensure that the proper measures are taken to decrease or eliminate any injuries or fatalities when driving. The chassis are generally made stronger for safety reasons, and so that the roll cage can be installed properly. 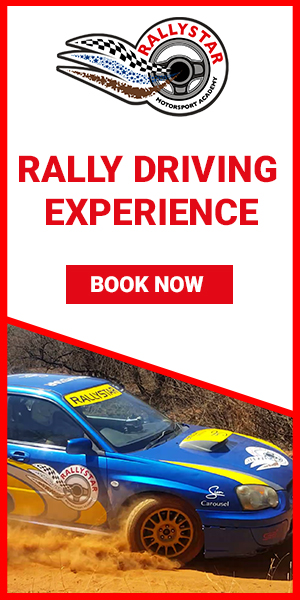